Felicia currently works with the Center for Story-based Strategy as their Innovation Director. She most recently served as Communications Director for CSS & GetEqual. Prior to that Felicia was the United Workers Congress Communications Strategist.

Felicia is also a published curriculum author. Felicia is the author and creator of History’s Mysteries: Solve the Crime of the Time under Interact (publishers of simulations, role plays, cooperative group units and other kinesthetic learning programs), a specialized  social studies curriculum series for grades 6-12. And Felicia has also worked on developing and designing Discussion Guides and lesson plans to accompany documentary films such as The Hand That Feeds. The film is about the organizing history of the country's 1st and only unionized bakery, located in New York City.

Felicia holds a B.A. in Sociology from the University of California, Santa Barbara and a Master’s in Curriculum and Instruction.

Felicia currently resides in Reno, Nevada with her partner and two very cute dogs.
Click on an image below to learn more about Felicia & their work. 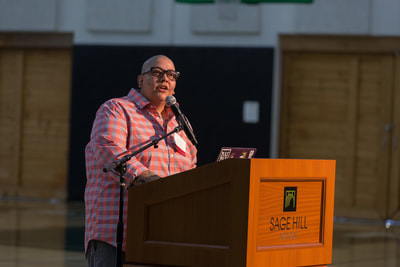 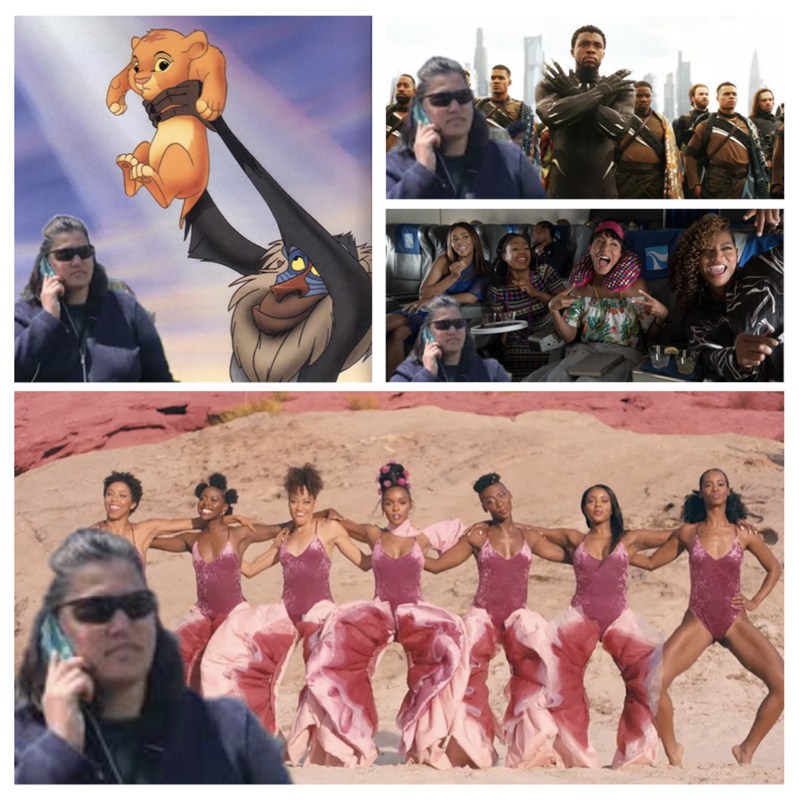 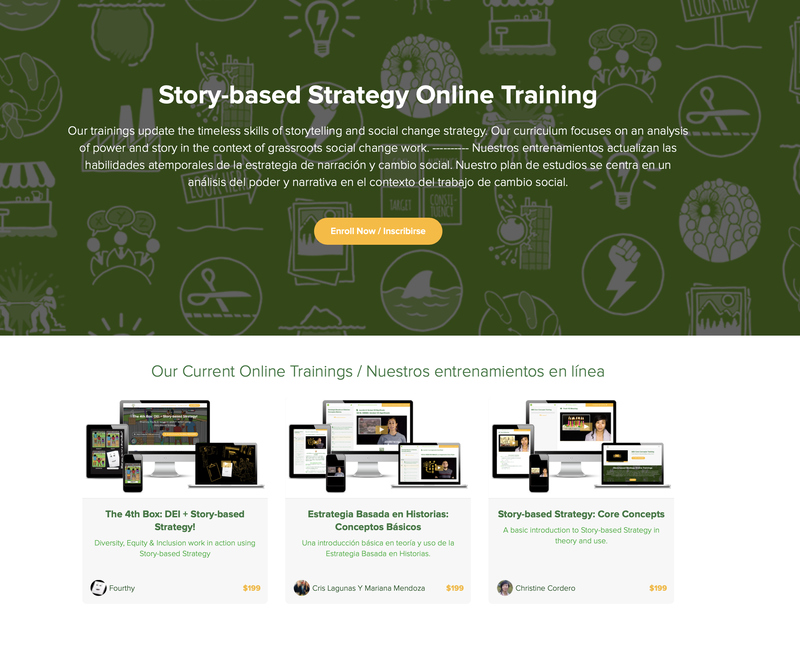 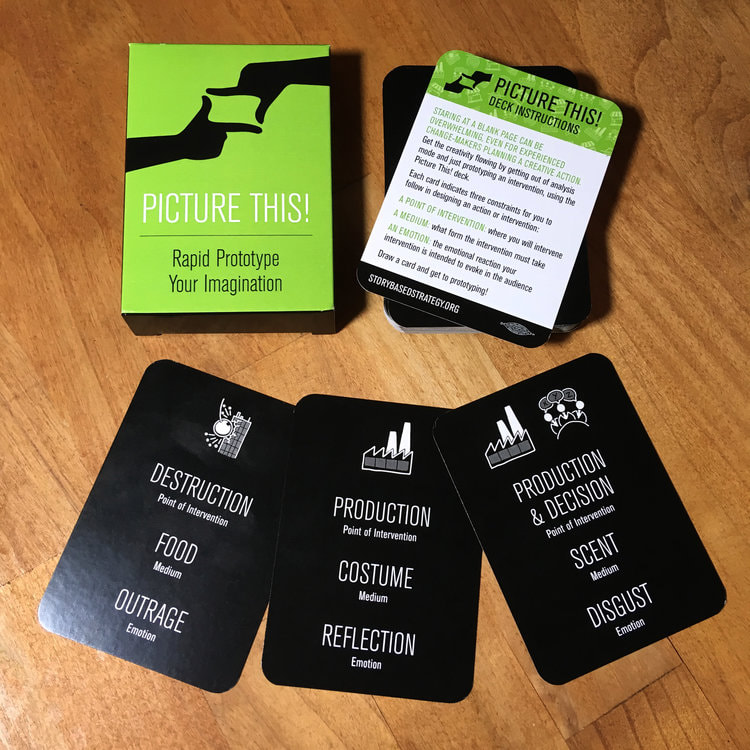 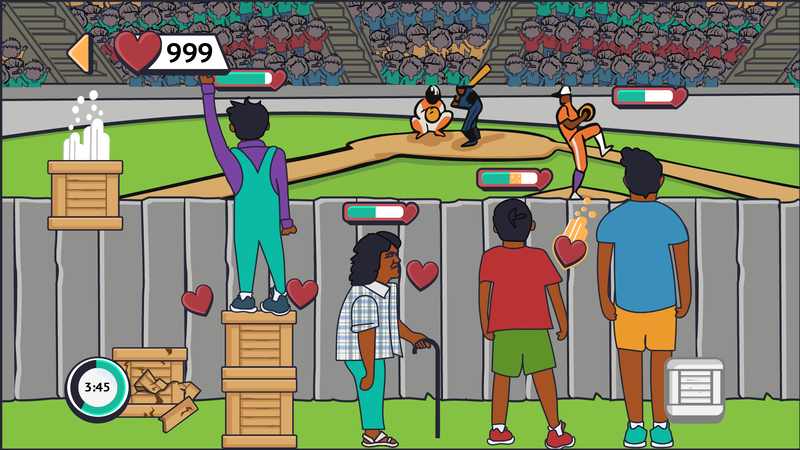 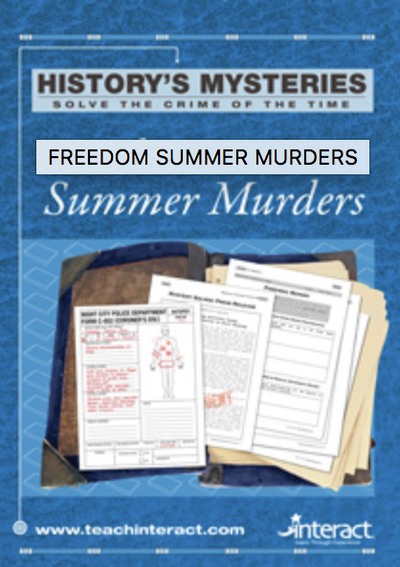 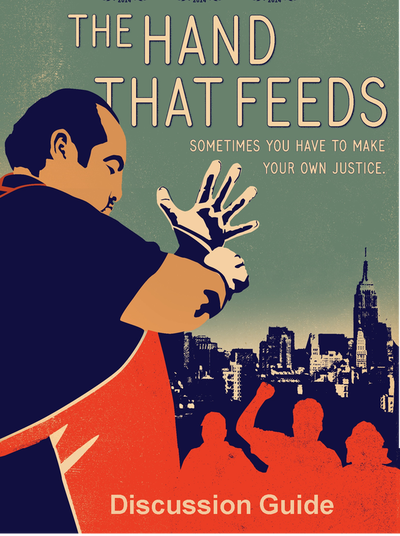 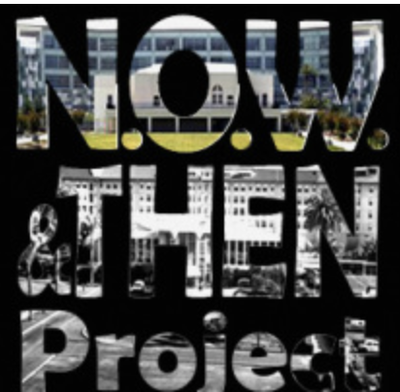 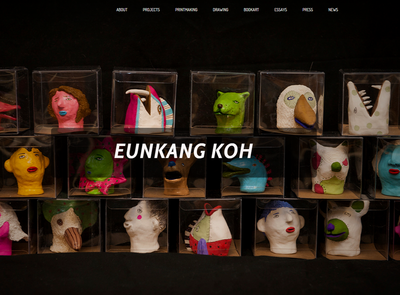 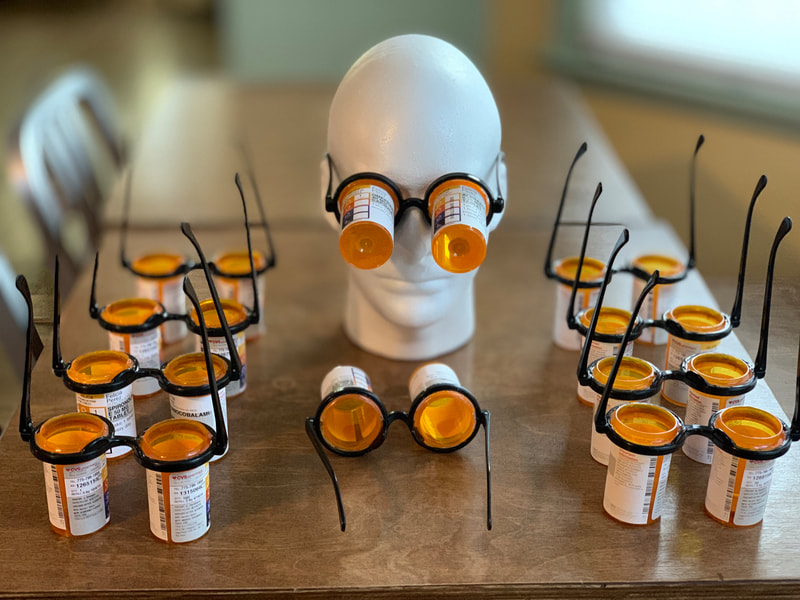