Game Changer is a fun, funny, and fast card game about and for direct action organizing that engages players' radical imagination. Each round, one player is the Decider, and the other players must try to convince them that their protest tactic is the best one for the situation. But watch out for the Game Changer cards, which - well - change the game! It only takes a minute or two to learn.

The game is composed of 230 Power Cards (tactics and actions), 45 Goalden Cards (prompt and scenario cards), and 25 Game Changer cards (cards that shake the gameplay up). It’s suited for 4-8 people and takes about 45 minutes to play.
Click HERE to purchase the game today 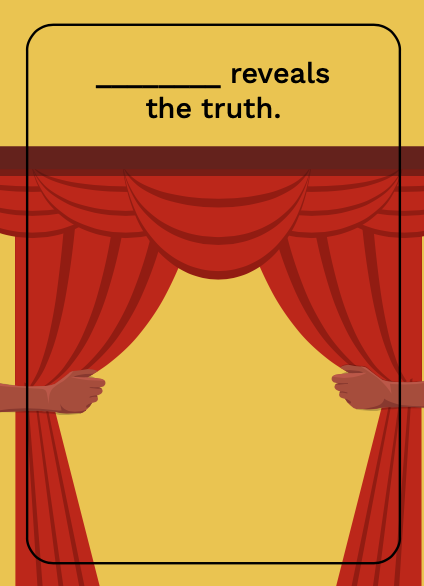 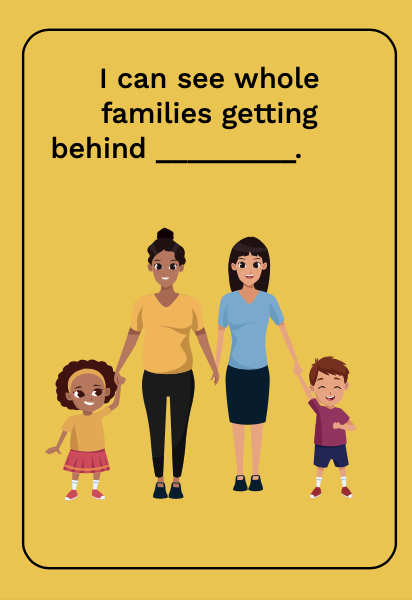 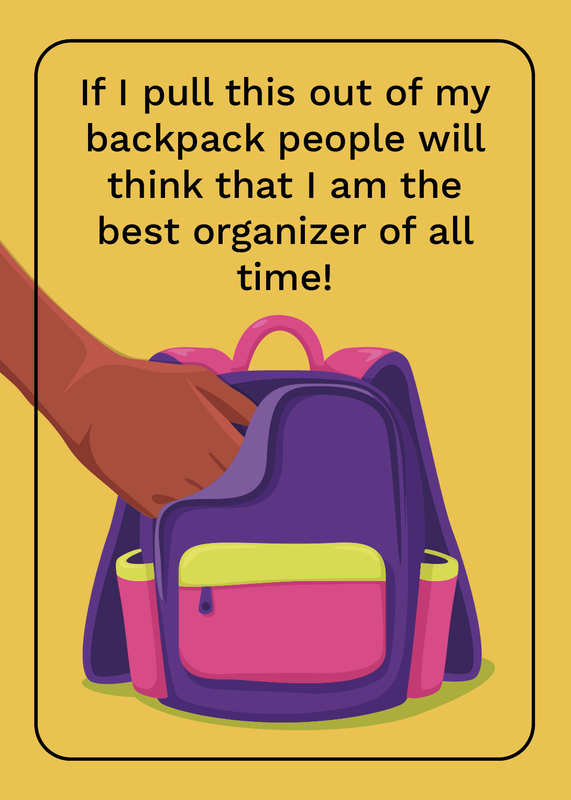 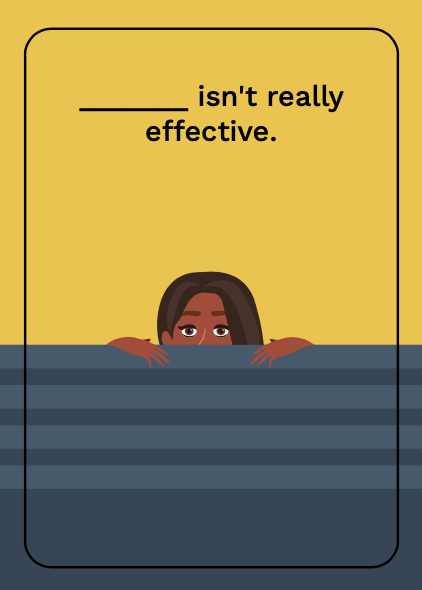 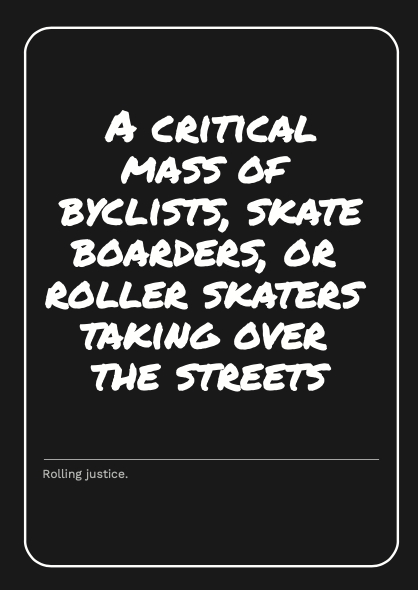 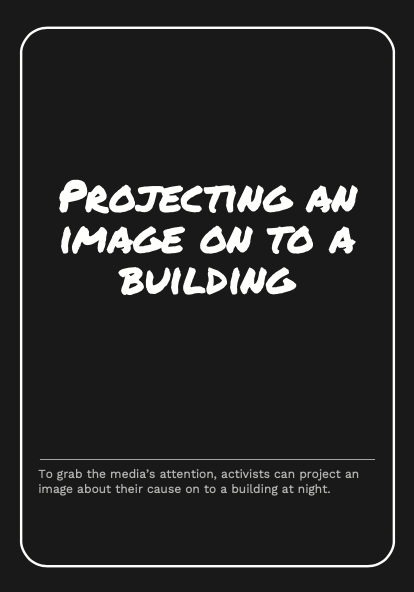 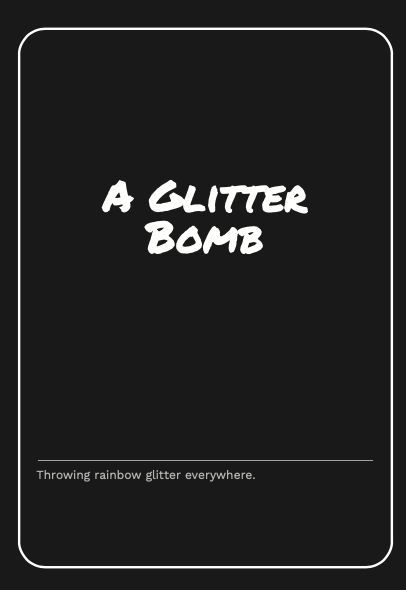 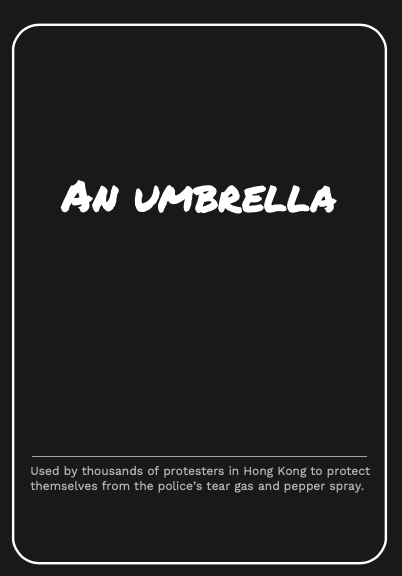 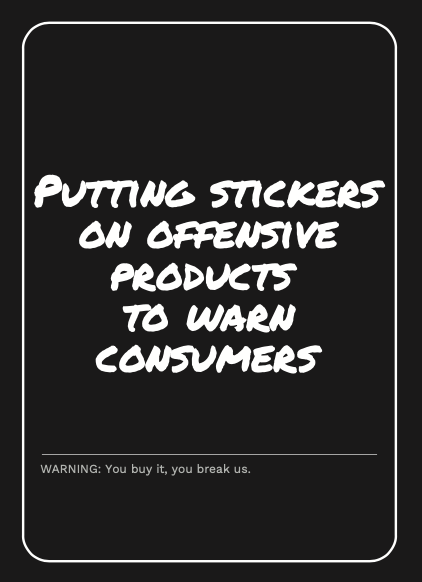 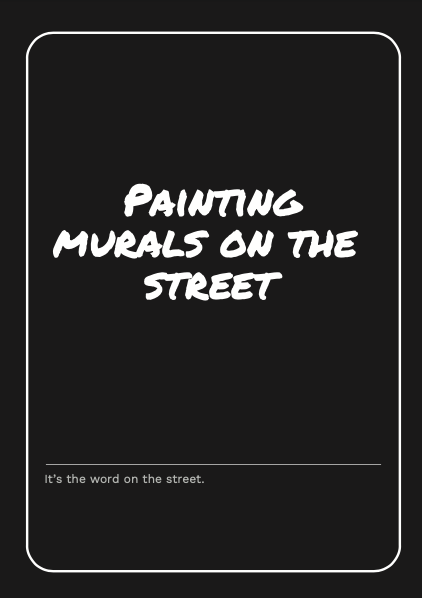 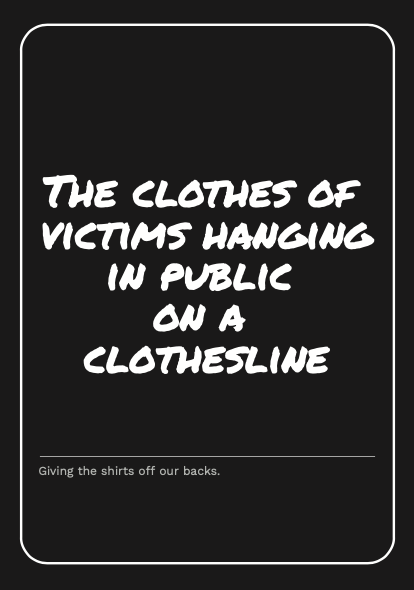 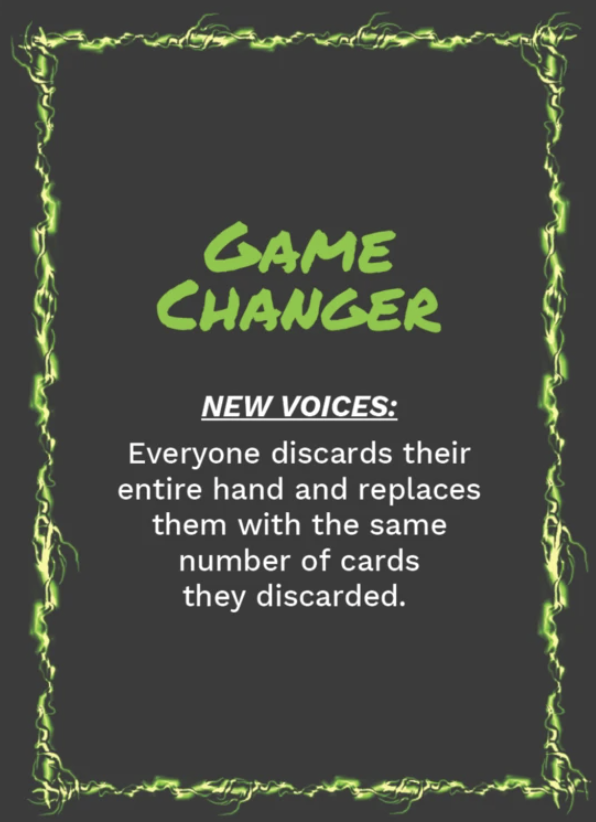 Game Changer, was designed by Felicia Perez in collaboration with The TESA Collective and the organization she was previously a part of, the Center for Story-Based Strategy (CSS) to help players engage with and expand their radical imagination.

​One of the key goals of Game Changer is to inspire players to use their radical imagination to create different activist, organizing, and direct action scenarios during gameplay. Practicing the development of this real-world skill inspires players to consider outrageous possibilities, but in a way that allows them to see these ideas becoming realities. To learn more click HERE or watch the video below!